Three Life Lessons I Learned From My Son 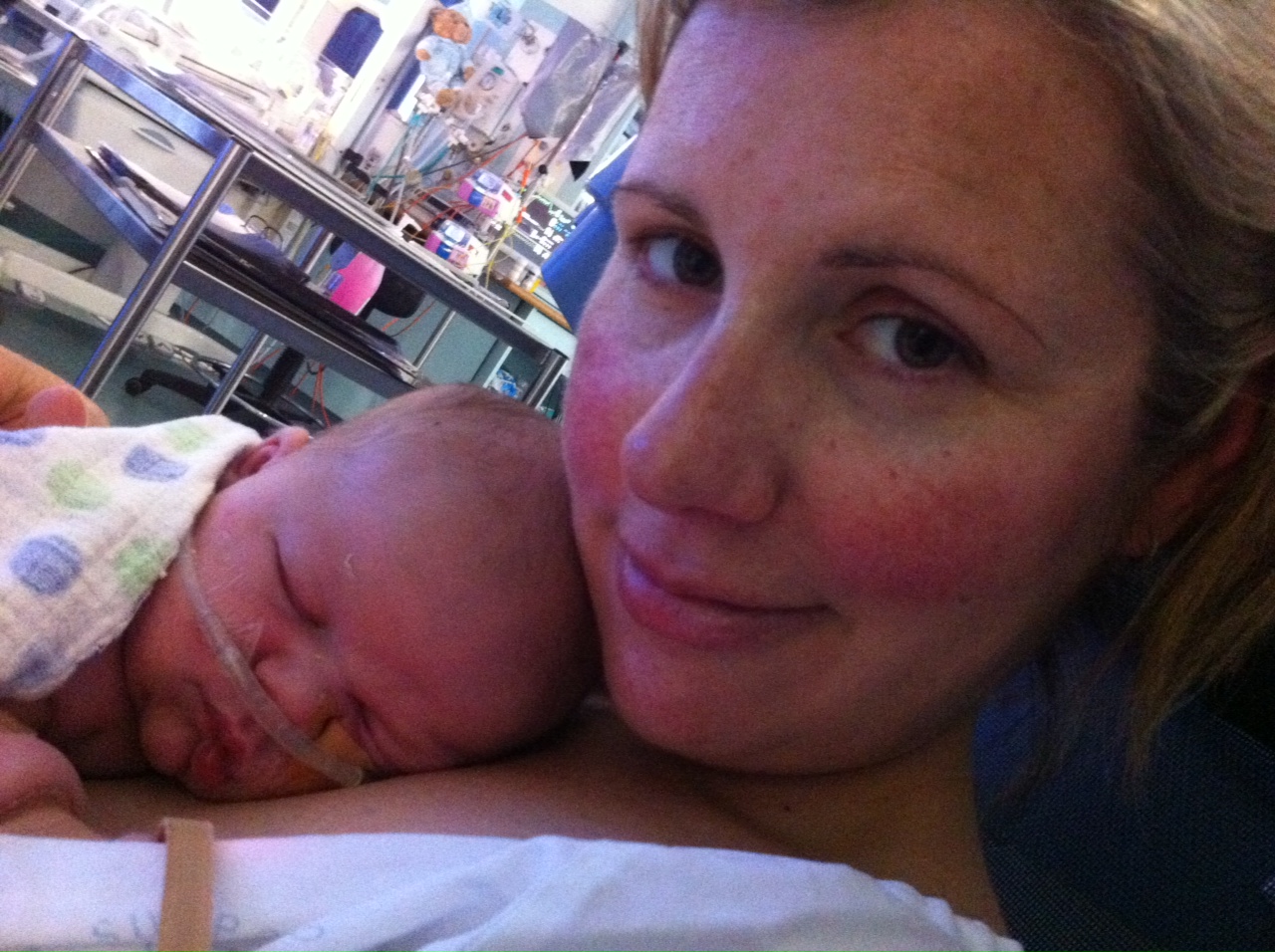 I remember well the rush of feelings when my son was born: exhaustion, elation, and sheer amazement at the miracle of this newborn baby.

These were quickly replaced with a primordial fear and pain that is forever etched into my memory. Our son was born with a congenital defect called Tracheo Oesophageal Fistula and Oesophageal Atresia (TOF/OA) which was diagnosed just hours after his birth. It’s known to occur in the very early weeks of pregnancy and affects the formation of the lungs and oesophagus. In his case, it hadn’t been detected in scans and didn’t pose a threat to his life while he was in utero. After birth, however, when a baby’s respiratory and digestive systems are crucial to survival, it was a different story.

He was transported immediately to the children’s hospital where he underwent an operation that seemed to go on for eternity, followed by an agonisingly long stay in intensive care.

I was hardly the collected, calm psychologist at this time. I was a mother, traumatised by the experience of having my newborn son taken suddenly from my arms and put in the care of (unbelievably skilled) strangers. I was an anxious mess during his surgery; wept at the side of his humidicrib in intensive care; tortured myself with an unrelenting bedside vigil (including waking myself every 3 hours to express milk for when he could eventually feed) and I retreated silently, and excruciatingly in the face of a young nurse one particular day when she declared that it would disturb his rest too much for me to hold him. I felt shattered.

My son, on the other hand, was simply present, as children so naturally and beautifully are. He wasn’t overthinking his diagnosis, analysing the past nine months for possible causes; he wasn’t searching the internet for information about his condition; tearing up at the sight of the tubes taped to his body; nor was he considering the impact of his situation on his future, his family, and his development. He cried when something hurt him, smiled delightfully back at people whom smiled at him, and met his experience with a presence and strength that I seemed unable to muster.

In those early months and years I dedicated myself to knowing as much as I could about his condition. I researched it, attended conferences, joined reputable associations, kept notes… all the things that we humans tend to do in the face of anxiety. If only we could know our opponent (in my case, fear of my son suffering) then we could beat it, right? Wrong.

It took some years before I completely realised that no amount of intellectual knowledge would ameliorate the experience of mothering a child with special needs. And to acknowledge that I was holding too tightly the expectation that my son shouldn’t have to deal with this (all the while creating enormous suffering for myself).

I embarked on a new path of accepting his condition and defining for myself what my role was as his mother. I meditated. I practiced mindfulness. I sought counsel from a wonderful psychologist. I became aware of how much my thoughts of lack (what if he can’t play sport? what if he chokes and we can’t get to hospital in time? what if I fail him as a mother?) were creating my reality. It was a painful reality that demanded hours of research, vigilance, and focus which offered momentary, yet ultimately false, relief for my own deep sense of inadequacy and fear. I did a lot of inner work and let go. Or so I thought.

By the time our son was three, there were signs of his speech being significantly delayed, along with some of his other developmental milestones. My automatic pilot kicked in, and I launched into the same, foolish pattern of thinking. Again, I became his greatest advocate, organising assessments and therapies, and leaving no stone unturned.

Once again, I found my thoughts turning to fear, fuelled by inadequacy (what if he can’t reach his potential? what if he suffers? what if we suffer?).

My Mum was always fond of saying ‘life gives you the lesson until you learn it’. By the time our son turned 4, he was diagnosed with autism spectrum disorder. Finally, after three diagnoses, I’ve learned this:

Firstly, that all children are perfectly imperfect. Whether their imperfections show up in the physical form, developmentally, emotionally or any other way, they have within them the blueprint they need for their journey in life. Pain will inevitably be part of that journey – as it is for us all. To resist this fact, and try and prevent or control pain, is an invitation for more suffering. Worse, I think, it runs the risk of teaching them that pain is bad, and that it’s something to be feared, avoided, or medicated. (Please note I’m NOT saying that all pain must be tolerated without appropriate support). Our kids have within them the very tools they need to indicate that they’re in pain and seek comfort. Our job, as their parents, is to be responsive, attuned, compassionate, and present. Not absentmindedly focused on our forecasts and plans for the future.

Next, that there’s a chasmic difference between knowledge and wisdom. You can amass all the information ever written about something, and still be none the wiser about the truth. Wisdom comes from firstly, awareness. Awareness of all of the beliefs, thoughts, feelings and conditioning that are stored in your mind and informing your perspective. I often describe this to my clients as taking a 30-thousand-foot-view from above, and that view includes the awareness that your perspective is inherently biased. Wisdom transcends intellectual thought and emerges from this awareness, from compassion, and from your heart and mind coming together. And even then, wisdom knows that your knowing can only ever be as great, and as limited, as your mind. In my case, I still devote time to research, to advocacy for my son, to his therapy and his health. While he’s still a child I see that as one of the responsibilities of being his mother. It’s also one of my strengths – after all, I’m a health practitioner trained in research, human development and potential. But I recognise that this knowledge is just one context; it’s not the whole truth on which I should base my decisions. Also, instead of casting my mind forward too often, I spend time every day delighting in his now. I remind myself, often, that it’s not his job to make me feel good about being a parent. I talk the language of his diagnoses for liaising with his specialists about treatment and completing various bits of paperwork, but on a day to day basis, I forget that he has any diagnoses. His temperament, strengths, abilities and more are wonderfully unique and his needs are best discerned and planned for when I put my wise hat on and listen to all that he’s telling me (verbally and non verbally), and let my mama-knows-everything-smarty-pants-ego take a hike.

And finally, I’ve learned that children can be our greatest teachers in presence and mindfulness. In the 30 minutes it takes me to prepare the evening meal, I can mentally review my incomplete to-do list, take a phone call, respond to a text message, plan the following day’s lunches, feed the cat, wash half the dishes and check the weather forecast. My kids in that time will be either playing, bathing, fighting with each other or hanging around the kitchen proclaiming starvation. My point is, whichever one they’re doing, they are just. doing. that. With their whole being. If they’re fighting, they’re in it boots and all. They’re not putting their bodies through their paces while their minds ponder their day at school. Or mumble a whinge about being hungry, reflecting on all the past occasions where they’ve had to wait for food, while engaged in their play. They do one thing at a time. We teach them how to break away from this wonderful, natural state as they grow, when we model the falsely glorified ‘art’ of multitasking and switching attention from one partially-completed activity to the next.  In doing so, we’re unwittingly laying down the foundations for stress, fatigue, agitation and inefficiency. 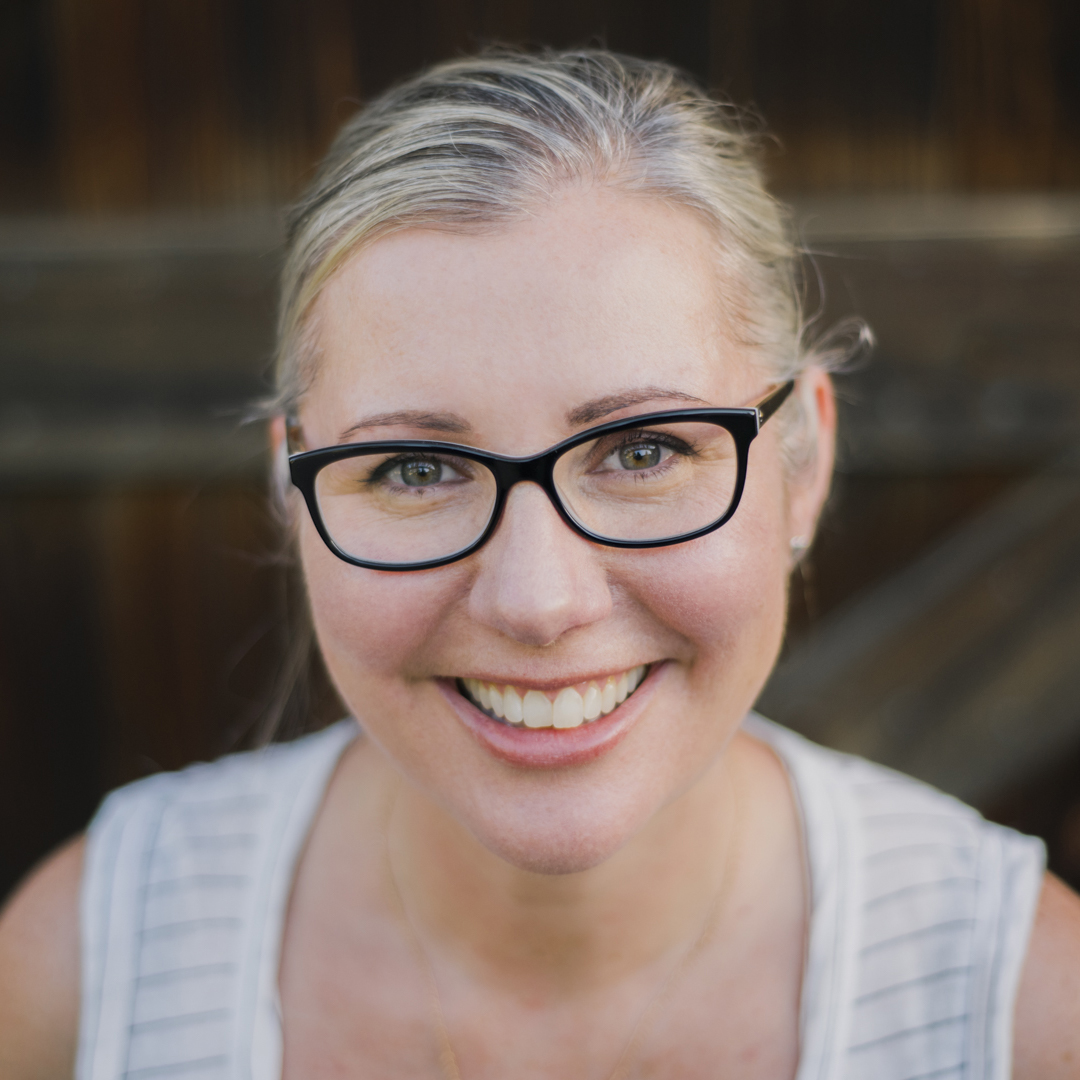 I'm an Australian psychologist, writer, Mama and advocate. I write about ideas and resources that make life more simple, fulfilling and sane, derived from my professional training, clinical and life experience, and critical research. I also offer therapeutic coaching and consultancy to people wanting to get unstuck, unravel unhelpful beliefs and behaviours, heal from hurts and thrive. I have a particular passion for empowering and mentoring parents of children with autism, AD/HD and other special needs (from someone who truly understands the struggle).

If you or someone you love needs support, please reach out to me here 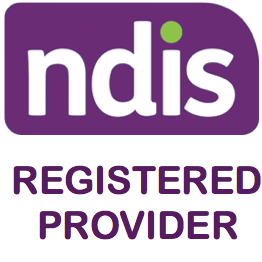